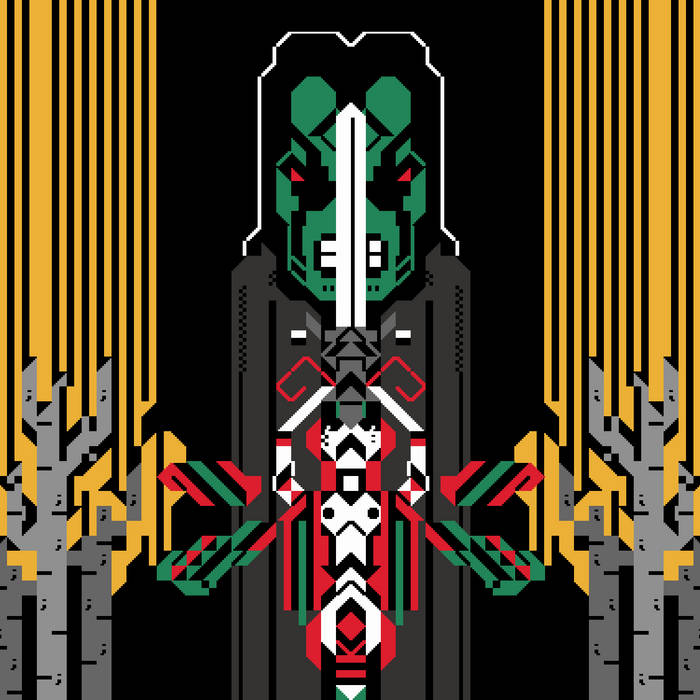 This album was made with LSDJ and two Game Boy DMG - 01s.

Bandcamp Daily  your guide to the world of Bandcamp

Exhumed and Gruesome's Matt Harvey checks in, with jams from Cannibal Corpse, Midnight and more